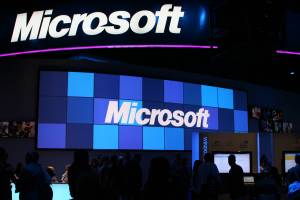 The best thing that happened to the stock market in a long time was the Microsoft teleconference. It was when Microsoft’s chief financial officer Amy Hood started a quarterly discussion on the software giant’s prospects. In this case, since it was the start of a new fiscal year, she made comments not only on the September quarter, but also on the company’s opinion for fiscal year 2023.

Results Microsoft for June were better than expected, with the lack of estimates for both revenues and profits. There were also some positive elements, including a 46% increase in fixed currency for Azure, public cloud business, and 33% growth in fixed currency for both commercial bookings and overall cloud business. Cloud activity currently reaches $ 100 billion in productivity, and is approaching half of the company’s total revenue.

Hood then said in an interview that Microsoft expects double-digit currency-adjusted growth rates for both revenue and operating income in fiscal 2023. In seconds, the stock rose 6%, skyrocketing the company’s valuation by more than $ 100 billion.

At this point, investors have decided that when it comes to Microsoft stocks, all the recent drama related to currency adversity and milder macroeconomic conditions was just short-term buzz – and that the company’s long-term growth remained intact. Wedbush analyst Dan Ives describes Hood’s comment as “Bullish clues heard all over the world”.

Evercore ISI analyst Kirk Materne noted that while there were “many moving parts” in the June quarter’s results and guidance, once the currency hype has been eliminated, the firm’s underlying trends in its commercial operations remain solid. It says Microsoft’s prediction of Azure’s 43% growth in fixed currency in the September quarter “illustrates the company’s sustainability” and was better than feared. He added that while weaker PC demand and ad sales would remain in the near term, the forecasts for the full year “help support the long-term bull’s eye”. It maintains its rating for Microsoft stock and its target price of $ 330. 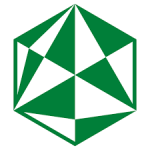 Crude oil gains after the publication of the DOE report. The US surprises with weaker data