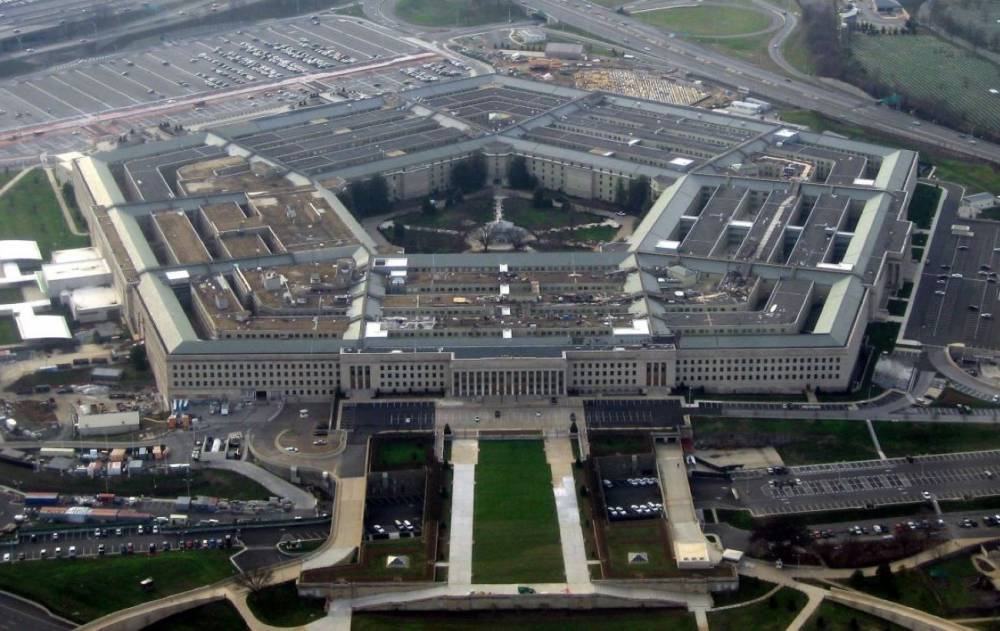 Bloomberg reports. The Pentagon is not yet ready to indicate when it will be ready to conduct combat tests, which have been postponed from 2017.

The tests were planned for December 2020, and the decision on mass production was going to be made no later than March. According to the press secretary of the US Deputy Defense Minister Ellen Lord, the reason for the cancellation was “technical problems and the impact of COVID-19.”

A new date will be appointed based on an independent technical expertise. The publication draws attention to the fact that after testing it will take another two to three months to analyze the data, and then draw up a final report for the Pentagon and Congress. Recall that the Air Force of the Armed Forces of Ukraine is planning until 2035. purchase an American squadron.