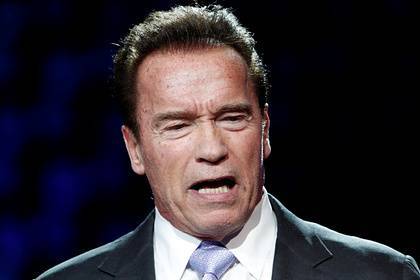 Actor and former California governor Arnold Schwarzenegger called the attempt by the current US President Donald Trump to revise the election results “crazy”.

He wrote about this in an article for The Economist. Schwarzenegger noted that there is no doubt who won the vote.

He stressed that it is stupid and evil to continue this absurdity. According to the actor, as an immigrant, American and Republican, he simply cannot stay in the country. The artist also said that he grew up in the ruins of a country that abandoned democracy and faced the consequences of this.

It is noted that Schwarzenegger was born in Austria, which was occupied by Nazi Germany in 1938. On January 5, Trump announced that Vice President Michael Pence has