In this article I want to reflect not on the topic of trading, but on the topic “what role does trading play in the personal finances of an individual”. After all trading is part of the financial plan, but not the plan itself… This is a remark that needs sooooo much thinking.

From the moment of the beginning of an independent life (maybe even earlier), a person has a certain cash flow. Something comes – something goes away, something remains, but something is missing. So, when our character is planning to start trading on the stock exchange, he does not think about disrupting his cash flow, and, as a rule, is perplexed by a number of surprises. 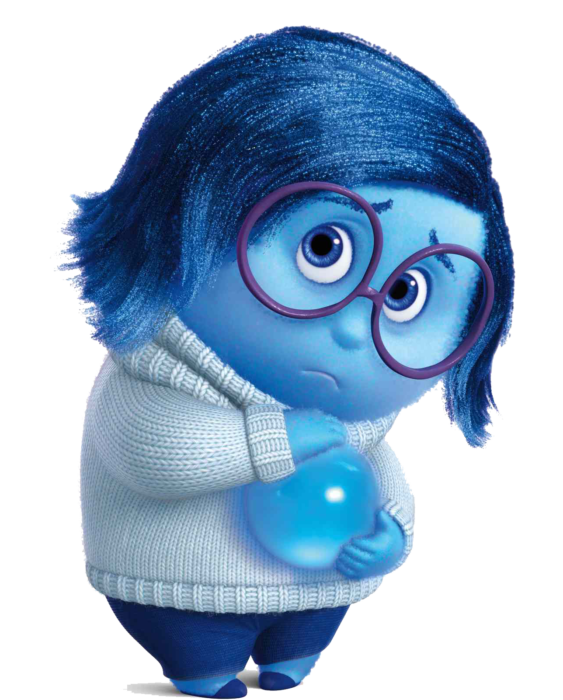 Such negligence in relation to the circulation of money in everyday life leads at least to a violation of the usual way of this very Life. This process in a rather harsh way tests the nerves of newly minted traders for strength.

Of course, the most reasonable action in such a situation would be to realize what happened from the perspective of your personal budget and rebuilding the personal financial system… But it often happens that a person is not aware of the threat hanging over his head in time (well, or stubbornly does not want to realize it), “After all, there is a bank, I will take a loan and win back.”

“There is no story sadder in the world …”

Trading is not an additional source of income, but a part of the financial system.

A little about personal finance

Financially independent status is temporary. Stopping depending on finances is like stopping controlling them. Nicholas Cage, Larry King, Stanley Kirk Berel (MC Hammer), Mark Twain, Michael Jackson, and a bunch of famous people neglected their finances, for which they were punished by the “God of money”. And, probably, the most striking example will be every lottery winner – these are people who were ready to take money, but not responsible for it.

Sadly, most people behave financially independently, even without an understandable Equity. Even more sad is the fact that many of them see trading as a cure for financial ailment. I sincerely want the reader to hear me now … Trading is a complex financial model, and before you can master it, you need to put things in order in a simpler model – in the family budget…

Money understanding should grow in sync with the thickness of your wallet… Ever wondered why so many really talented people, having achieved significant success in business, continue to read books and study? The best things to leave behind are: Photos, Library, and Knowledge. Money, of course, is also interesting, but how long will the heir be rich without the Knowledge of how to dispose of the inheritance.

– Leave the accounting department to the accountant.
– But this is my money.
– Then learn to count yourself or hire someone who knows how to do it.

In general, having changed only the Attitude towards some things, a person gets a radically different picture at the exit. Attitude is the first thing to work on when you touch on the issue of money.

You should not rush into the pool with your head. Make sure your finance flow system doesn’t change for the worse and your budget is ready to take on a new direction. Personally, I have a lot of respect for the ancient saying – “Hope for the best, but expect the worst.” It is the worst outcome that must be taken under control.… But without proper preparation, such an outcome will be the loss of the TOTAL deposit on the trader’s account!

The reader must have a protest in his head – “But the worst outcome will always be the loss of money.” No not always! I have already tried to convey the topic of capital preservation several times:

If you have learned to do “zero” at the worst, you have protected your entire personal finance system from the unplanned shocks of trading. This should be the first step, and only after it, through advanced training, you begin your ascent to the top.

Finance is a game. A lifelong game. This game, like any other, has its own rules, techniques and tricks. Whether you like it or not, you are playing this game. And most likely you are not bad at playing, since you have the Internet and the device from which you access it and read this article. But you can play better! Cleverer!