description and method of application – Forex for beginners from scratch

The CCI or Commodity Channel Indicator was developed in the 1980s by an American stock trader and analyst named Donald Lambert.

Despite the fact that the name of the indicator uses the word “Commodity”, this instrument can be used in relation to any financial instrument, including futures, options.

The CCI indicator is located in an additional window below the main price chart of the traded asset in the form of a nervously fluctuating curve.

We do remember that “a trend is a friend of a trader.” Trading is the easiest and most efficient way to follow the trend. Positions should be opened in the direction of an developing and stable trend. 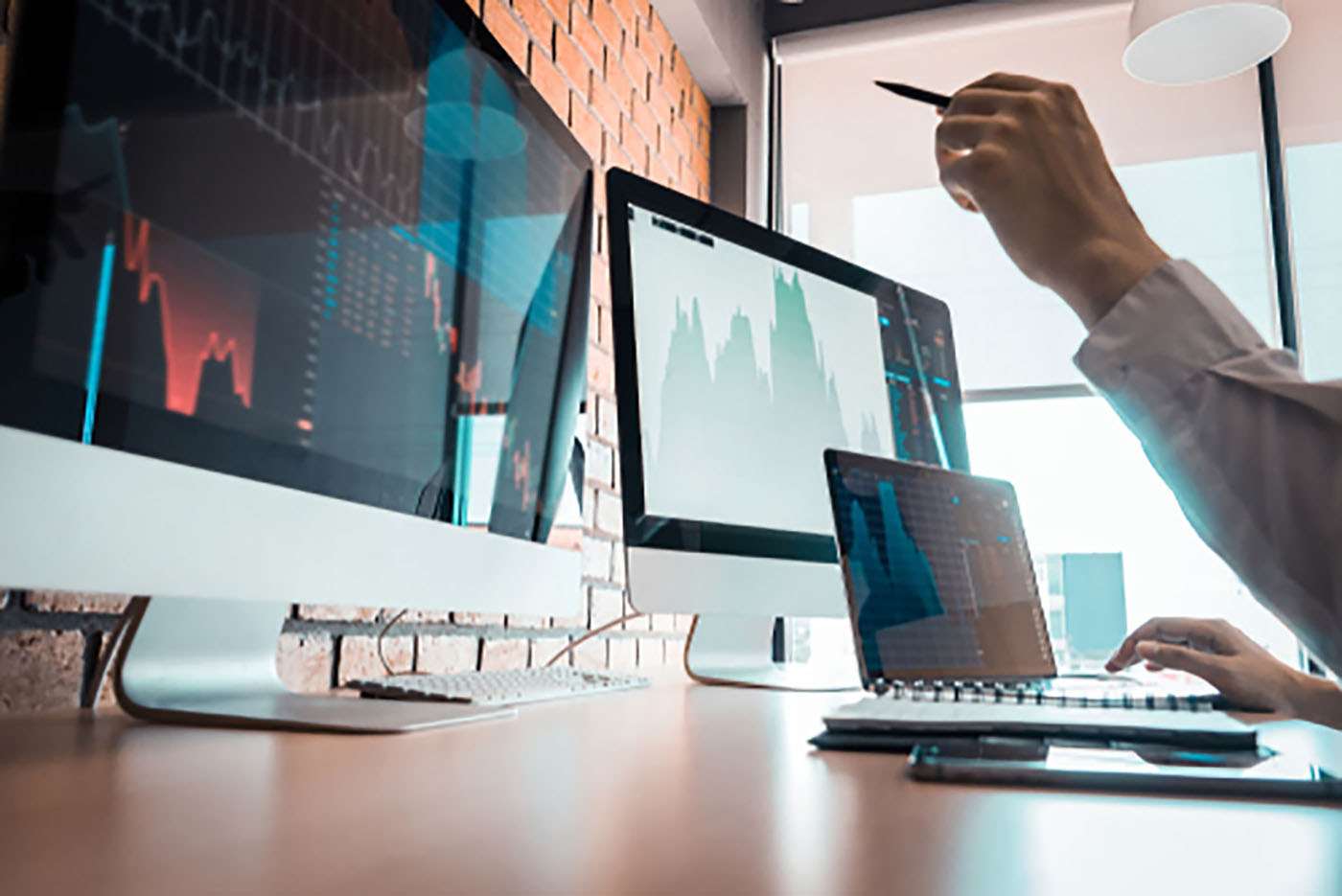 Features of using the CCI indicator?

But these settings can be changed to make the CCI more or less sensitive to market waves. In this case, the indicator curve will be more or less nervous.

According to D. Lambert, a stronger trend on the chart is displayed by higher CCI values. Therefore, you should trade in the direction of the trend movement.

How to trade with the CCI indicator?

If the fluctuating movements of the CCI curve are located between the plus and minus 100 levels, this indicates a weak trend. This zone is characterized by random values. If the curve of the CCI indicator goes beyond the boundaries with values ​​of plus 100 and minus 100, then the trend becomes stable.

As soon as the CCI indicator curve crosses the channel boundaries with a value of plus 100 from top to bottom, then it is worth opening sell trades. At this moment, the market is overbought.

A long position should be taken if the CCI curve falls below the minus 100 line. At this point, the market is oversold. You should close a short position and open a long one if the curve rises above the line with a value of minus 100.

Particular attention should be paid to the line with a value of 0. The zero line transmits a tracking signal. As soon as the CCI curve crosses the zero line from the bottom up, it means that you should get ready to buy and open buy orders.

As soon as the Curve of the Indicator crosses the zero line from top to bottom, it means that you should be at the start of short positions.

The CCI indicator can also be used as a tool for determining market entry. If the CCI curve rises above the plus 200 level, then the market trend is losing its strength and there is no point in opening buy orders.

If the CCI curve declines to minus 200 or even lower, then there is no point in selling either. Since the downtrend has lost its vigor and growth is very likely.

Even a beginner can use the CCI indicator in his trading strategy and replace the well-known MACD and Stochastic. Such a replacement would be effective.