Elliott waves how to build – Forex for beginners from scratch

In this article, you will learn what is Elliott waves and how to build them correctly. Elliott waves – it is a popular form of technical analysis developed by Ralph Nelson Elliott in the 1930s. Elliot noted that markets tend to move in recognizable patterns created by repetitive investor behavior. He called this behavior based on either “fear” or “enthusiasm.”

So, Elliott waves how to build? Before answering this question, let’s get down to the basics. Elliott waves are composed of two main phases known as

impulse and motor phase or reaction and corrective phase.

Conversely, in a bear market, the impulse phase will move down and the corrective phase will move up. When you look at long term charts, you can actually see that these types of phases can be observed. Look at almost any instrument or market and you will see that it is rarely a straight line pointing up or down. 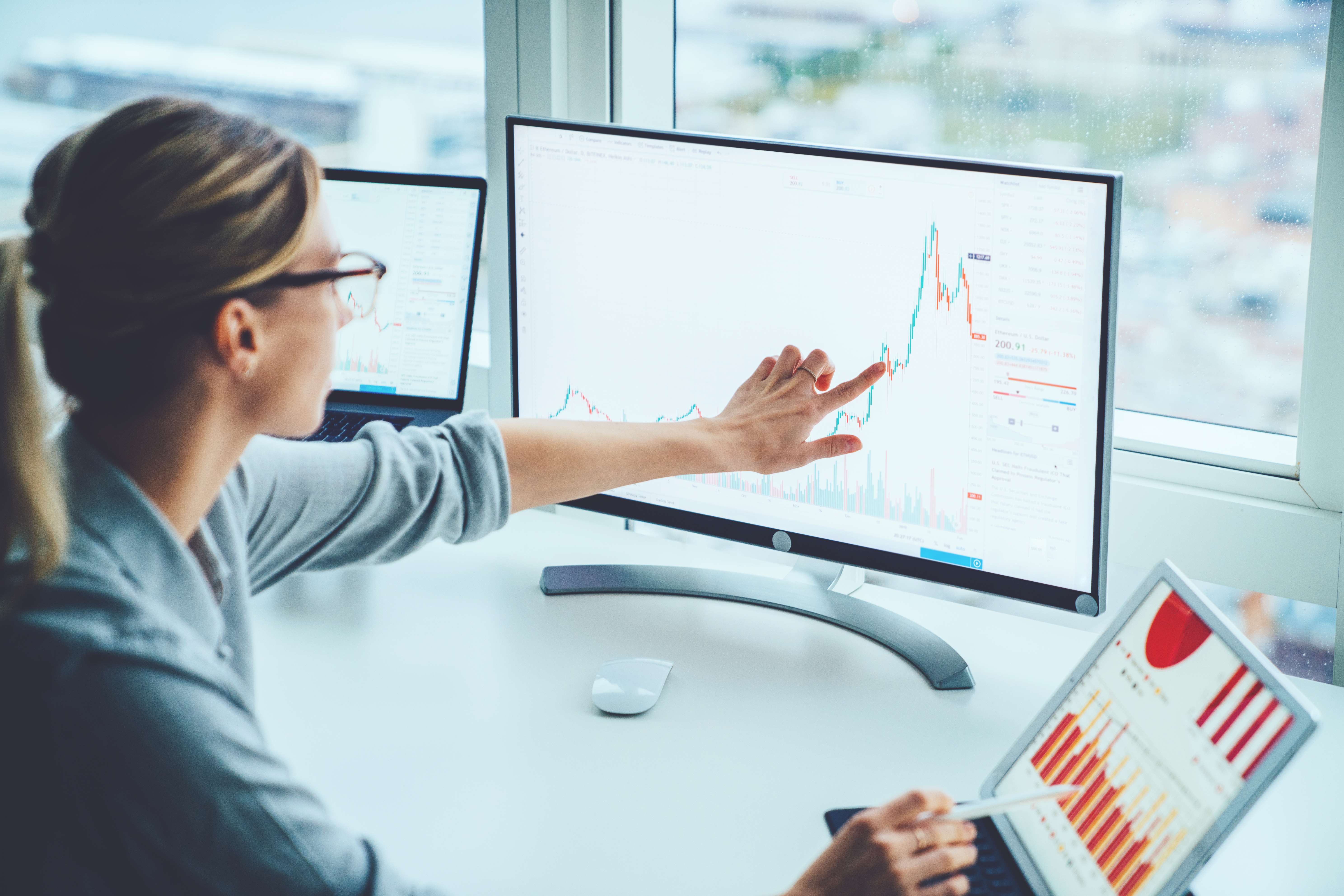 How to Build Elliot Waves

To complete the Elliott Wave sequence, you need eight waves, which consist of five waves in an impulse phase (1, 2, 3, 4, and 5) and three waves in a retracement phase (A, B, and C). Impulse phase waves 1, 3, and 5 move in the direction of the trend, while waves 2 and 4 are correcting and moving against the trend. During the correction phase, waves A and C move against the trend and are corrective, while wave B is impulsive.

Elliott waves – this is a well-known setup well known in trading. Many experienced traders use them over longer time frames to visualize the market from a top-down perspective. As you learn more about trading, you will see that many of the ideas outlined by Elliott are indeed true.

There are certain rules that must be applied to confirm Elliott waves.

Wave 3 cannot be the shortest wave. This rule means that Wave 3 is always longer than at least one of the other two waves (Wave 1 or 2). Usually Wave 3 is longer than both of these waves.

Wave 4 cannot overlap Wave 1’s price “territory”. This means that the end of Wave 4 should not trade below the peak of Wave 1.

While Elliott Wave is a complex form of technical analysis that needs to be studied, this approach contains many important techniques that can help you in the long term. Once you master the number of waves and phases that it describes, Elliott waves will be easier to spot.

Everything is thought out! – GoForex.info